The store will not work correctly in the case when cookies are disabled.
12 month warranty on all used vehicles
Introducing

as part of the D. M. Keith family
Family owned since 1946 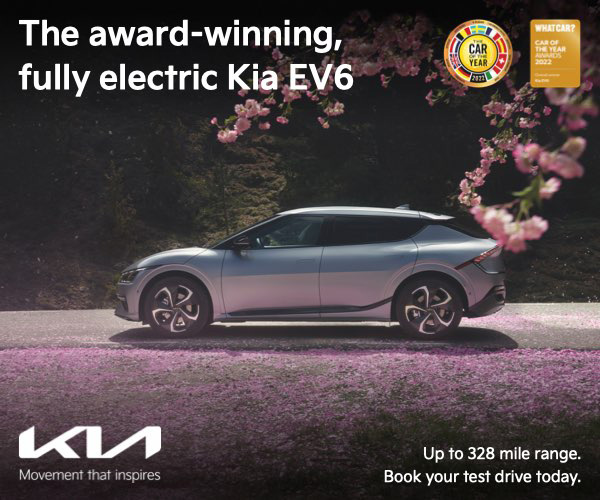 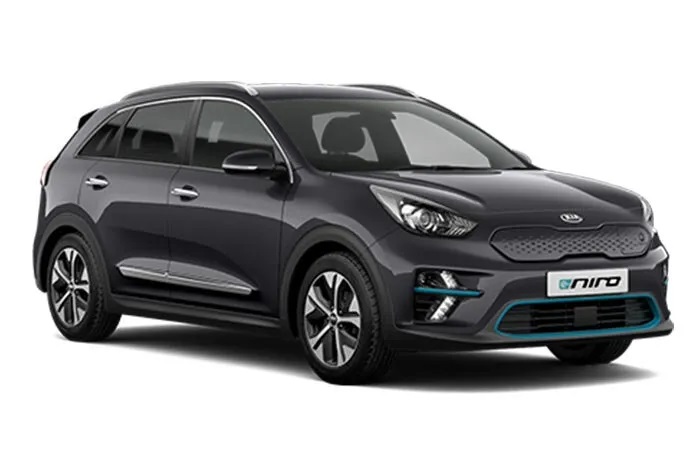 The best of both worlds. The New Niro Plug-In Hybrid combines great performance with the ability to drive up to 30 miles on electric power alone. 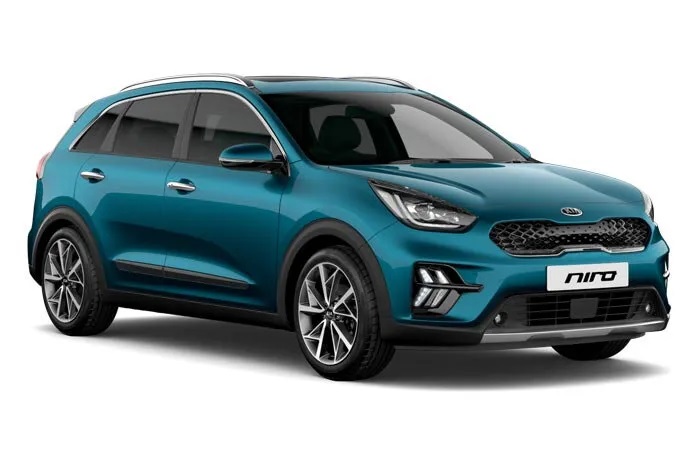 Sleek design and powerful performance make a great combination, and with the parallel hybrid system you’ll be doing your bit for the environment at the same time. 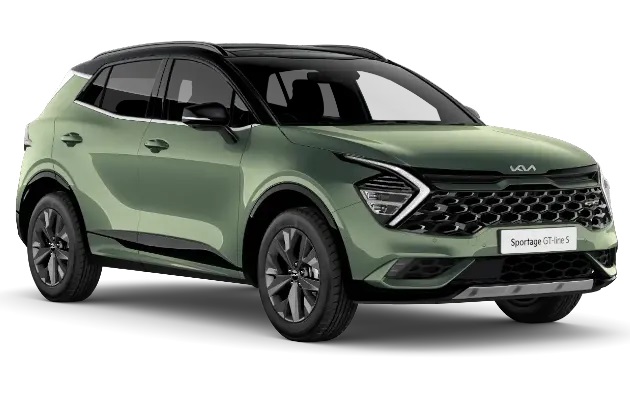 With a 1.6 Turbocharged Petrol engine, all wheel drive, 6-speed automatic with a 13.8 kWh battery and combined 261 bhp...what's not to love? 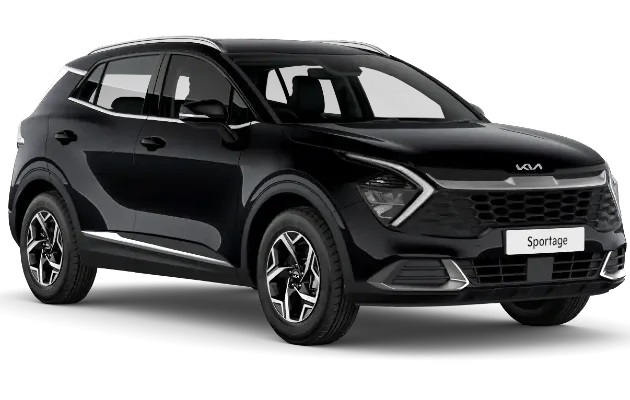 All the very best features of the popular Sportage with a 48v Mild Hybrid battery. 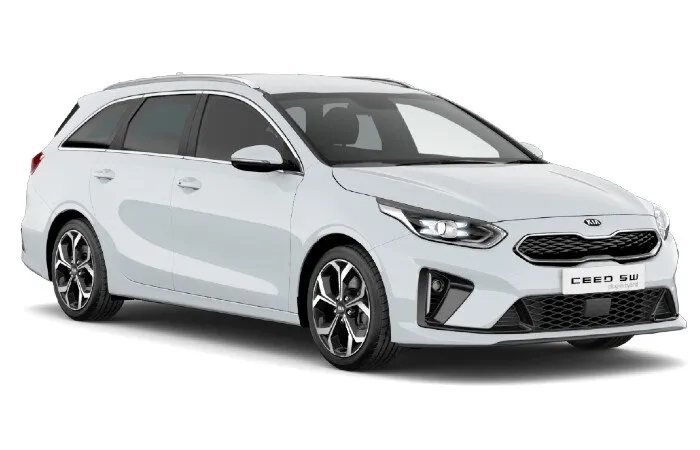 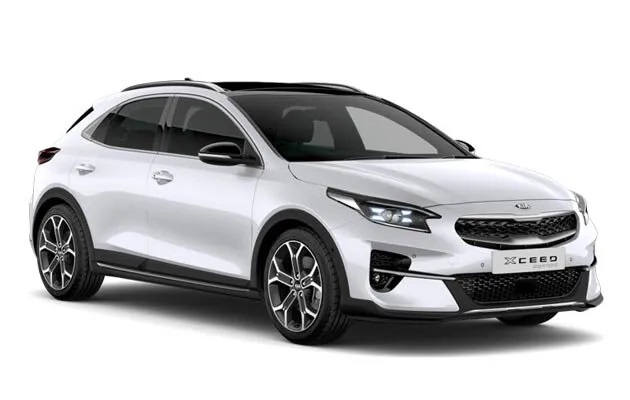 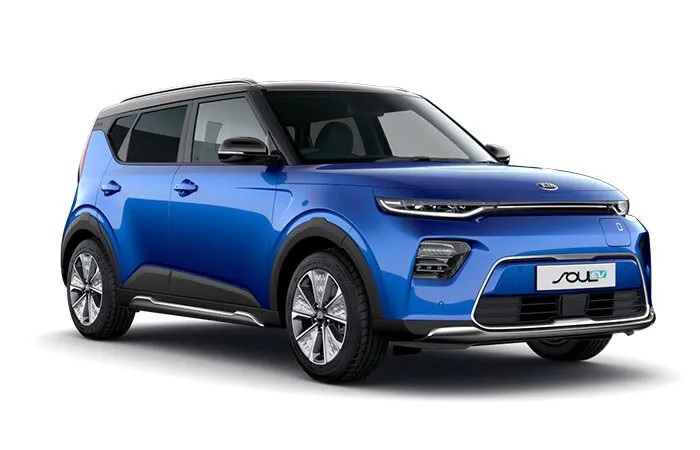 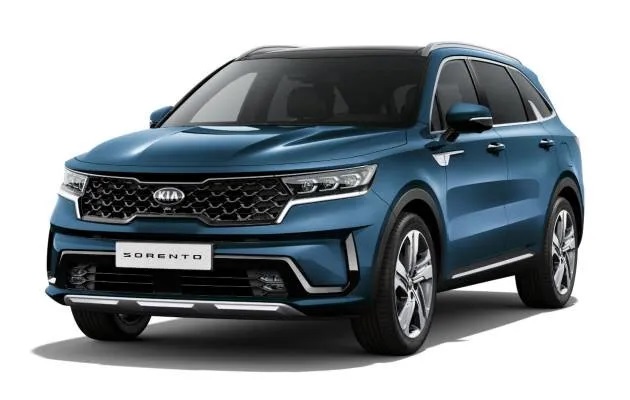 The Sorento, the fourth generation of Kias flagship SUVs is designed and engineered to take on everything life throws at it.

The Sorento Plug-In Hybrid, More refined, versatile and more capable than ever. 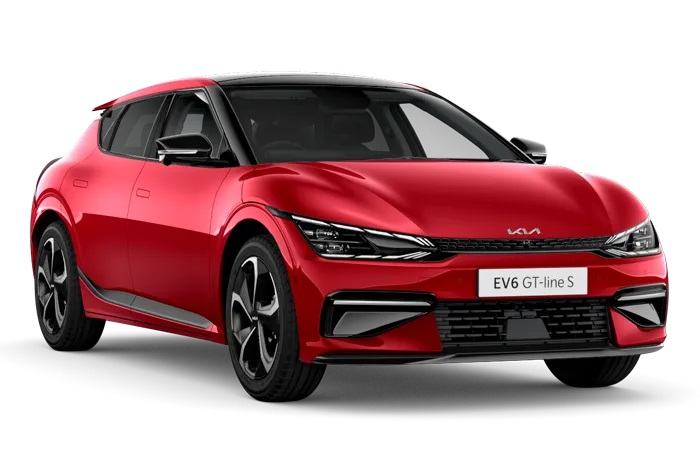 The Kia EV6 is the first Kia car to use an E-GMP (Electric Global Modular Platform). After years of research and development, this impressive system allows for an incredible driving range of 300+ miles. Not only that, but charging your EV6 is quick and easy, with its power jumping from 10-80% in just 18 minutes.

How does an electric vehicle work?

An electric vehicle works in much the same way as anything else which is powered by a battery. Energy is stored in the battery by charging it with electricity, which is then used to power the motor. Pretty simple.

The battery can be charged at home, at work, or at one of the 10,000 public charging points across Europe. In fact, charging an electric vehicle is more convenient than refuelling a petrol or diesel car. With a home charge point you can sleep soundly knowing that you’ll have a full tank when you wake up in the morning – in the case of the Kia e-Niro, that’s nearly 300 miles of driving. An EV can even top itself up on the road with features like regenerative braking.

Click on the icons below to get more information on Mild Hybrid, Hybrid, Plug-in Hybrid and All-Electric Vehicles. 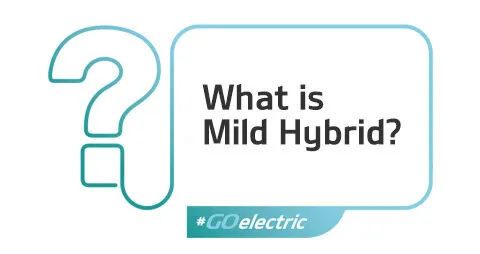 In the case of a mild hybrid, the conventional petrol engine is assisted by a battery driven electric motor. Although the electric battery cannot power the car itself, the assistance it provides reduces emissions. 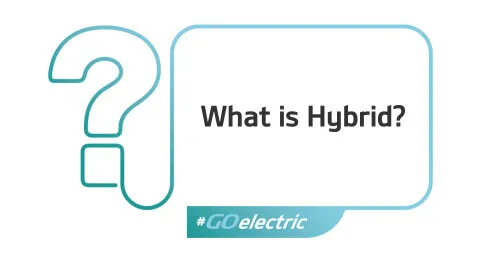 A Hybrid EV utilises two sources of power – conventional and electric. The vehicle will automatically switch between the two depending on the speed of travel. When crawling through heavy city traffic, for example, a HEV will switch to electric power and will not use the conventional engine at all. 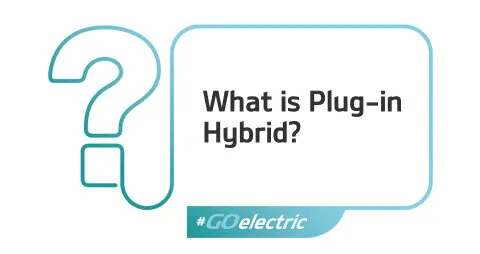 A Plug-In Hybrid is similar to a HEV in that it uses both conventional and electric power sources, but the battery is much larger and as a result the vehicle is able to travel further distances using solely electric power. They need to be plugged into the mains in order to recharge the electric battery. 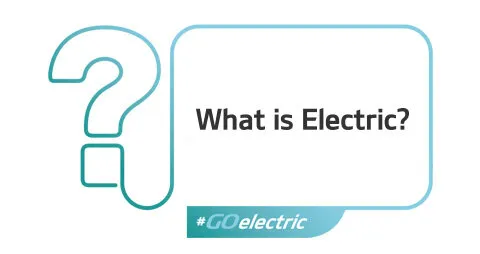 Drive purely by electricity, an All-Electric Vehicle needs recharging before you can go anywhere. Although ranges are increasing, you’ll need to plan your recharging points before setting off on a long journey as most existing electric cars have a range of around 130 miles.

A lot more fun than you might think. Electric cars are more responsive than their combustion cousins, and handling is often better due to the lower centre of gravity.

Speed isn’t an issue, either. Electric vehicles can produce maximum torque at any time, so there’s no need to worry about moving through the gears to get going. The new e-Niro gets up to 60mph in around 7.8 seconds.

Talking of the new e-Niro. As far as efficiency goes, nothing really comes close. It can go up to 282 miles on a single charge. If you consider that the average UK commute is just 10 miles, that means most people could go a full two weeks without needing to recharge.

One of the biggest worries for people considering a switch to electric is the need to charge the vehicle regularly. It takes longer to charge an electric car than it does to fill a petrol tank, of course, but charging times are decreasing rapidly as new technology comes on to the market.

With the ability to fill up at home and at over 7,000 public charging points in the UK, an electric car is arguably more convenient than a petrol or diesel.

The majority of ‘destination’ charging points in the UK can be used for free – at supermarkets, retail parks and multistory car parks, for example.

Most motorway service stations now have rapid charging points, but given the large amount of electricity they dispense in a short space of time, these tend to be quite expensive. Just like with a petrol car, filling up at a service station should be a last resort!

Let’s take the Kia e-Niro as an example. The WhatCar? 2019 Car of the Year can be purchased with a £2,500 Plug-In Car Grant from the government, making the cash price comparable to that of a similar combustion engine car.

You can also receive £500 towards the cost of installing a home charging point, meaning you’ll only actually pay between £200-300.

Electric cars really start to save you money after you’ve bought them, though. They’re exempt from road tax, saving you as much as £500 across the first three years. You’ll also be able to avoid charges in Congestion Zones or in one of the many Clean Air Zones which are being enforced in cities across the UK.

Companies can benefit from switching to electric, as well. Benefit in Kind (BiK) tax currently stands at 16%, but that drops to 0% for any company which goes electric.

Not Found What You Are Looking For

Let one of our local, friendly experts help find the right, affordable, car for you

We'll find the perfect vehicle for you

Finance subject to status. Terms and conditions apply. Applicant must be 18 or over. Guarantees may be required. Metallic Paint excluded. D.M. Keith are a credit broker not a lender for this financial promotion. We can introduce you to a limited number of carefully selected finance providers and may receive a commission from them for the introduction.

Finance subject to status. Terms and conditions apply. Applicant must be 18 or over. Guarantees may be required. At the end of the Personal Contract Purchase there are three options: (i) Part exchange the vehicle. (ii) Pay the GFV (Guaranteed Future Value) to own the vehicle or (iii) Return the vehicle. Further charges may be made subject to the condition or mileage of the vehicle. Selected Annual Mileage is 10,000. Excess mileage will be charged at the rate of 7.5 pence per mile (plus VAT) for the first 5000 miles and at twice that rate thereafter. Metallic Paint excluded. D.M. Keith are a credit broker and not a lender is a credit broker not a lender for this financial promotion. We can introduce you to a limited number of carefully selected finance providers and may receive a commission from them for the introduction.